Heart-Shaped Box is our cover of Nirvana's classic song written by Kurt Donald Cobain. Our version however is also heavily inspired by Ramin Djawadi's orchestral interpretation from 2018.

During the worldwide pandemic, THE LOUDEST SILENCE was also taking things slow. We were invited to do cover songs with other musicians and some of us did, but it also made us talk about songs we could cover as a band. As you can imagine, we have tons of ideas for covers, but we always wanted to release our own music. As a matter of fact, we already have written many new songs and are working on them as we speak.

Due to the happenings around the world, we decided to release this cover as a small signal that we are still alive and kicking. We hope you will enjoy it as much as we did making it.

We also promise that you will not wait this long for our new songs. Those will be released much sooner than you might think 🙂

Heart-Shaped Box is also available for streaming on following platforms: 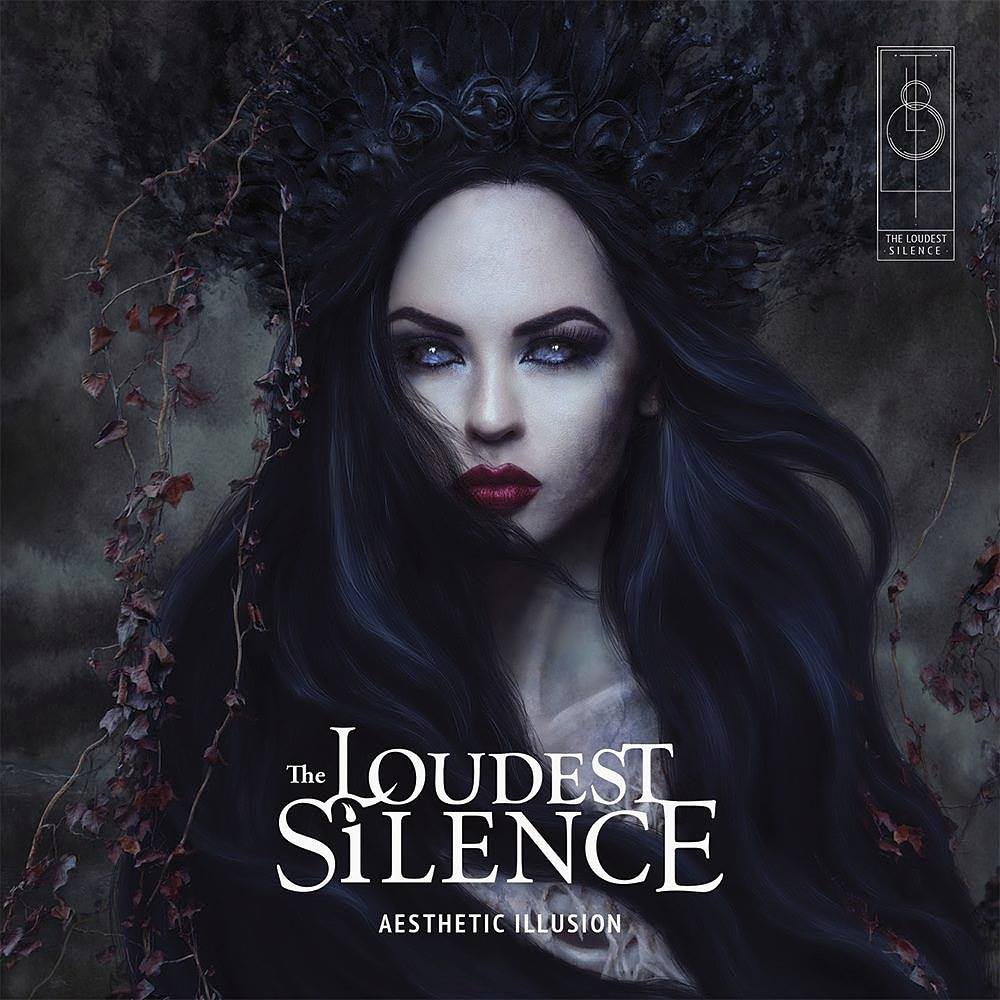 The Loudest Silence debut album Aesthetic Illusion is out now! If you want to order a Digipak CD, you can do it on the following links: 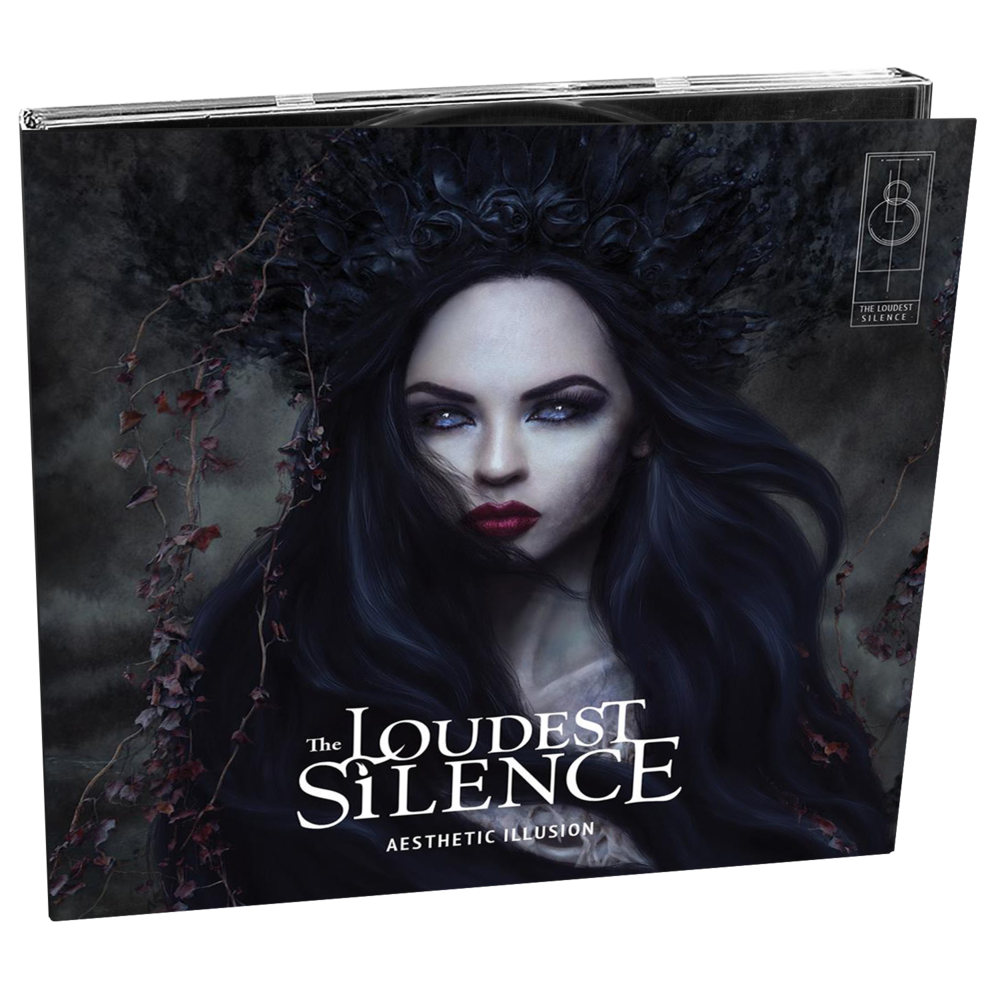 By signing up you agree to receive news and offers from The Loudest Silence. You can unsubscribe at any time. For more details see the privacy policy.